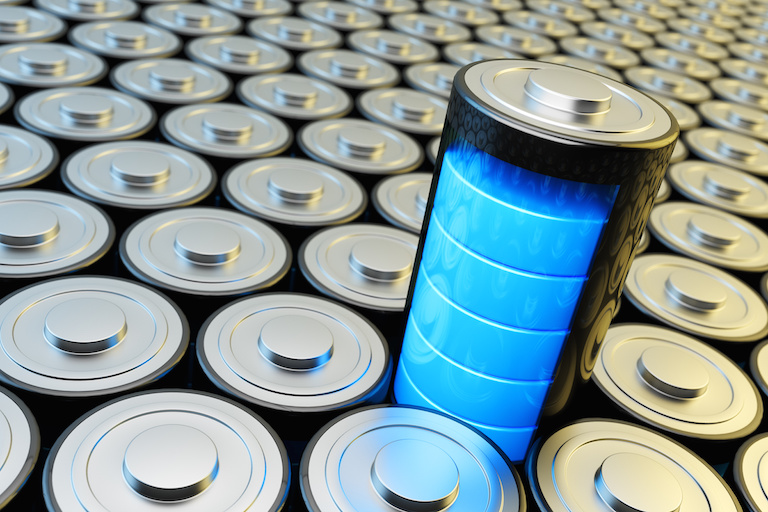 The Energy Storage Association predicts that "a highly networked ecosystem of two-way power flows and digitally enabled intelligent grid architecture will replace the current one-way power system" and that energy storage will play a main roll in this process by 2025.

According to Alex Eller of Navigant Research, "We’re only seeing the very beginnings of what the energy storage market is going to look like. In 2017, we expect the global market to grow 47 percent from the already record breaking year in 2016 in terms of new storage capacity deployed."

Much of the continued growth is due to falling prices of energy storage system components such as batteries. For example, Bloomberg New Energy Finance predicts that battery technology will drop to $120 per kWh by 2030. In addition, large and independent power producers have seen energy storage costs drop by up to 70 percent in the past few years according to the Energy Storage AssociationUtilities are a major driver of the energy storage market

Utilities are quickly realizing the benefits of energy storage in terms of enhanced business and process efficiencies. These allow them to augment services to customers while benefiting their bottom line regarding operations costs. In fact, nearly 77 percent of utility executives are investing or planning to invest in energy storage solutions in the next 10 years.

Investments and opportunities in energy storage

The energy storage industry has begun to catch the attention of finance firms as a new area of investment, especially as it relates to sustainable and renewable energy. For instance, the International Finance Corporation now has interests in companies such as Microvast, a China-based manufacturer of fast-charging lithium-ion batteries; Fluidic Energy, a manufacturer of zinc-air batteries used to power telecom towers; and AST, from India, which deploys photovoltaic (PV) solar plus batteries to power telecom towers. Rob Day, a partner at Black Coral Capital, sustainable energy is one of "the world’s biggest market disruption opportunities right now, and for decades to come."

For example, Google parent Alphabet plans to reach its goal of using 100 percent renewable energy by the end of 2017; Apple says that 96 percent of the electricity it uses already comes from renewable energy; and Facebook is positioning itself to hit the 50 percent mark by 2018.

In addition, the prices of renewables such as solar and wind have fallen about 80 percent in the last 10 years according to David Hochschild of the California Energy Commission. Hochschild also anticipates that California is on an inevitable path to eventually be 100 percent dependent on renewable energy sources. The U.S. Department of Energy’s Sustainable and Holistic Integration of Energy Storage and Solar Photovoltaics (SHINES) program also aims to reduce the cost of electricity from combines solar and storage projects to below $0.14 per kWh.

Energy storage is becoming a major player in the global energy market and will continue to grow for the foreseeable future. As component prices decline, the benefits of energy storage will become both more attainable and attractive. Integration with the IoT will create additional advantages through intelligent energy storage to facilitate integration of energy storage and renewables as well.