All of the Ways Intelligent Energy Storage Saves the Environment 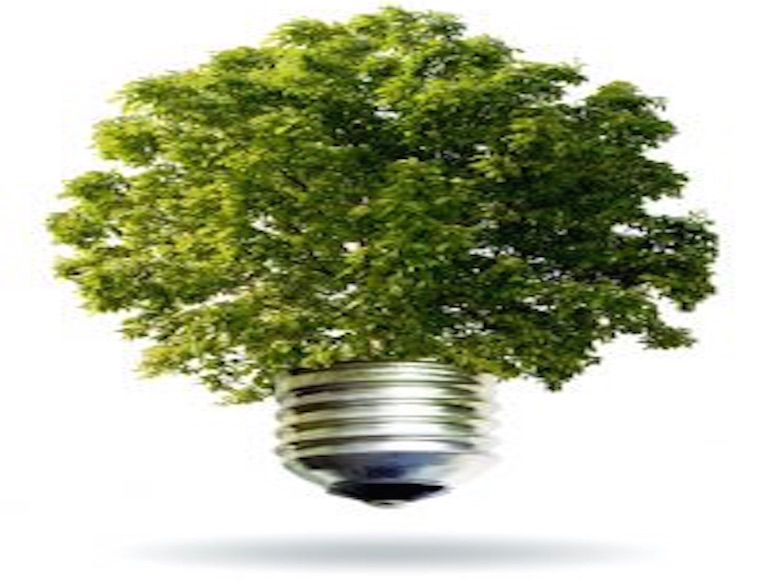 You’ve heard us say before that intelligent energy storage can help save the environment, but perhaps you’re wondering about the specifics of how it can do this. The primary method is that it communicates electricity usage data back to utility companies as well as to electricity consumers. The resulting environmental benefit is twofold: utility companies are enabled to reduce output by foregoing the need to fire up external peaker plants, and consumers use less electricity overall. This leads to less wasted electricity and a reduction in the amount of harmful carbon dioxide released into the atmosphere. Here’s a breakdown of how it works:

Electricity flows to simple switches and outlets regardless of whether they’re being used, and that leads to waste. However, intelligent switches and outlets can be programmed to only work when you need them so that you’re not wasting energy. They can also help you to alter your behavior by communicating your energy usage habits to you so that you’ll be more energy efficient as an individual.

These power stations provide supplemental electricity during times of high demand, but they can release a substantial amount of carbon dioxide when they operate. When utility companies have the ability to match energy production with demand, they don’t need as many peaker plants, thus reducing a huge amount of wasted electricity while protecting the environment. There’s a substantial case to be made for energy storage and renewables to replace peaker plants.

Many smart home devices feature the ability to save electricity, but they don’t necessarily work in tandem, especially if they aren’t the same brand. The result is a less-than-optimal energy consumption level at home. For example, a brand of a smart lighting system might not be able to connect to a smart water sprinkler system to communicate data about energy usage, meaning that you might still waste some electricity supplying it to both devices. An intelligent system is a neutral hub where all of your smart devices can be monitored, controlled, and programmed resulting in a truly integrated and energy efficient smart home.

Ultimately, an intelligent energy storage system is a sophisticated way to arrive at a simple solution: reduced waste and less carbon released into the atmosphere. This can help fight climate change. By communicating with utility companies while optimizing your own home’s energy usage, you’re making the world a better place for everyone now and in the future.