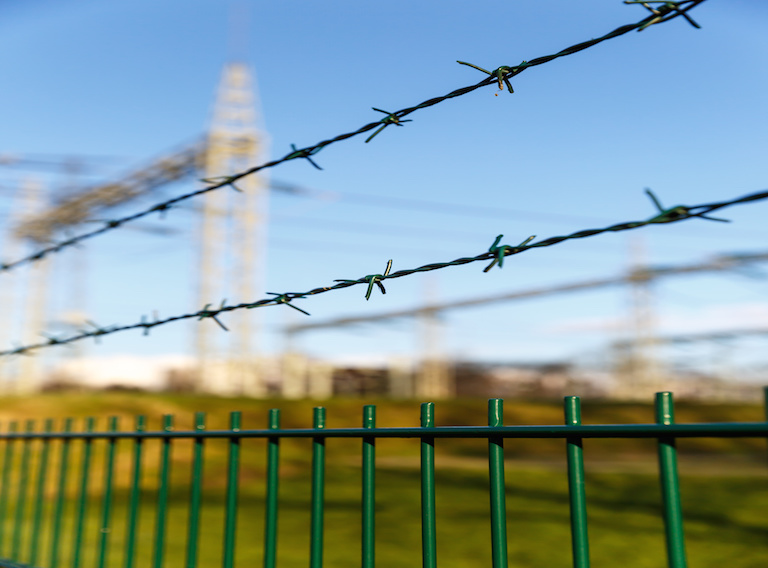 Imagine what life would be like without electricity for even a single day. This means no smart phones, no Internet, and yes, no NetFlix. Now, imagine what life would be like if electricity was lost for a much longer period due to either natural or human-made reasons. Daily life might start to be more reminiscent of Game of Thrones but without the dragons or magic to keep it interesting.

This underscores the importance of protecting the grid from threats that can compromise its integrity, and there are many. These include big threats such as terrorists, hackers, or natural disasters to small ones such outdated or damaged equipment or rodents chewing on electrical components. What’s the solution?

The Internet of Things and the grid

Using Internet of Things (IoT) technology allows us to install sensors throughout the grid that communicate data about how it’s functioning in real-time. In addition to the many other benefits of such an interconnected grid or "smart grid," the IoT protects our energy infrastructure against the following threats:

Intentional damage by terrorists or hackers – The Wall Street Journal reported in 2014 that power could be knocked out coast-to-coast if terrorists coordinated the destruction of nine out of the nearly 55,000 key power substations in the U.S. It also reported that there have been several instances in recent history of gunmen, hackers, and other saboteurs attacking power stations with the intention of causing power outages. While security may have improved since then, the problem remains that the grid is still vulnerable to intentional destruction.

The IoT can protect against intentionally destructive acts by helping to decentralize the grid and thereby reducing the likelihood of a domino effect where the destruction a single power station creates widespread problems. Thanks to the IoT, we’re able to implement dispersed generation, energy storage, and microgrids that supply power even if the grid goes down. This results in the creation of “islands” of electrical power that can function independently with or without the grid itself.

Natural disasters – Like the potential for destruction caused intentionally by people, natural disasters such as tornados, earthquakes, and floods can cause huge problems for the grid resulting in power outages and other negative consequences. These can include limiting or preventing access to healthcare. Again, the IoT facilitates the creation of independent systems that won’t go down due to a nasty storm.

Wasted electricity – Though seemingly somewhat benign when compared to the sudden destruction of grid assets, aging or damaged infrastructure can result in wasted energy that creates a negative effect over time. The IoT allows us to monitor equipment throughout the grid for damage and inefficiencies so that we can fix it immediately and increase the grid’s resilience overall.

We all expect that when we flip a switch, the light will come on no matter what. When it doesn’t, then this creates a problem. Nearly all of us are dependent on the grid to a certain degree so that we can have the things we take for granted in daily life. IoT technology helps to ensure that we’ll always have uptime no matter what.