How the Internet of Things Can Fight Climate Change 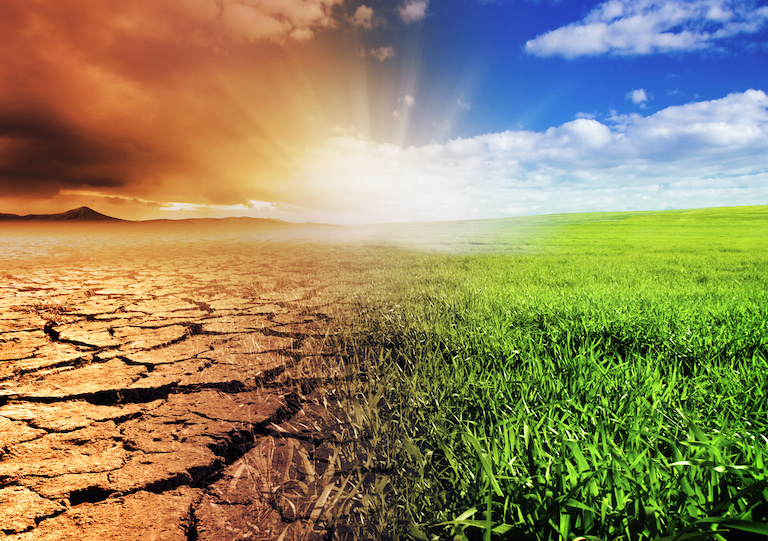 Last year was the warmest year globally on record, and global temperatures continue to rise because of climate change. By 2050, greenhouse gas emissions must be reduced by 40 to 70 percent below the levels they were at in 2010 to limit global warming by two degrees Celsius according to the United Nations Intergovernmental Panel on Climate Change (IPCC). If we fail to accomplish this, it could be extremely dangerous for the planet, scientists say.

Famine, disease, mass extinction, and a host of other horrible problems will occur unless we take control of our planet’s climate change issues immediately. This temperature reduction is imperative not just from an environmental standpoint but from an economic one as well; climate change could result in a reduction in $2.5 trillion in value from global assets if the temperature continues to rise.

Ways that the IoT limits or reduces climate change

A recent report by Ericcson indicates that the IoT will be responsible for a 63.5 gigaton reduction in greenhouse gas emissions by 2030. This will be due in part to opportunities for collaboration between various industries leading to efficiencies that weren’t possible before the rise of the IoT. Some specific examples of how IoT will combat climate change include:

Agriculture – The deployment of sensors to collect and transmit data in agricultural activities will lead to the development of advanced techniques in precision agriculture that limit the use of pesticides, fertilizers, and water. IoT devices will also increase the reliability of weather forecasting processes, thus enabling farmers to make more efficient use of their resources and reduce waste.

Utilities – IoT allows utilities to use a responsive energy network that engages in predictive analytics to match energy generation with demand and that stores excess energy instead of wasting it. Also, smart meters can collect information about a building’s energy usage and communicate that data back to utilities to help them with load balancing which will result in a reduction in waste as well. This can lower the amount of fossil fuels utilities need to use to generate electricity and thus reduces their carbon footprint dramatically.

Energy storage and building automation – IoT-enabled devices can be programmed, monitored, and controlled by an intelligent energy storage system so that they only function and consume power when necessary. These devices can include lightbulbs, thermostats and other home appliances as well as heating and cooling systems in addition to many other loads in residential, commercial, and industrial settings. Smart buildings can also adjust temperature controls automatically depending on changes in weather; dim or turn off lights when nobody is in a room; and immediately alert building engineers when there’s a maintenance issue to reduce costs and waste.

These are just a handful of examples how the IoT will help us resist climate change and lower global temperatures to safe, acceptable levels. It’s extremely important that we accomplish this because the future of our economy, environment, and society is at stake.