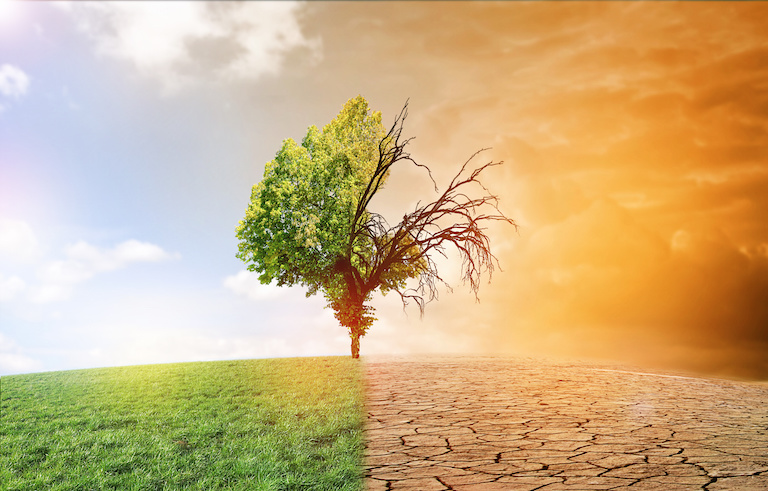 It’s well-established science that climate change is the result of carbon dioxide emissions, and the effects are already starting to be felt. Last year was the warmest year on record globally according to NASA, and this year is on track to be even hotter. If we don’t act to substantially reduce the release of carbon dioxide into the atmosphere, then we face a future filled with famine, disease, and a host of other negative consequences that will be endured by future generations.

In the same way that smokers must quit smoking immediately to prevent further damage to their bodies, we must find ways to reduce our carbon dioxide emissions as much as we can and as quickly as possible. However, for solutions to be feasible, they need to allow us to reduce emissions without dramatically altering our lifestyles or hurting our quality of life. Otherwise, they may be difficult to enact without the extreme circumstances we hope to avoid.

One of the ways we can do this is through the implementation of energy storage throughout the entire grid from the utility to the grid’s edge and behind the meter. That’s because energy storage can mitigate environmental damage of carbon emissions that lead to climate change. John Good enough, the inventor of the lithium-ion battery, is currently researching ways to make energy storage technology that is even more efficient. This research is driven by what he feels is the urgent need to combat climate change.

There are several ways that energy storage can reduce carbon dioxide emissions. For example, the current grid structure is built to constantly supply consumers with more electricity than they will ever use through traditional energy sources that release carbon dioxide into the atmosphere. Energy storage can make energy generation, transmission, and distribution throughout the grid more efficient and flexible, thus leading to less waste.

In addition, energy storage facilitates the use of renewable and clean energy sources such as solar or wind power throughout the grid. That’s because it allows the energy they generate to be stored and used later rather than wasted. This eliminates the restrictions that result from the inherent intermittency of renewables since the sun isn’t always shining and the wind isn’t always blowing.

The implementation of energy storage to reduce climate change is already becoming a reality. For instance, in the United Kingdom, two of the country’s largest energy storage plants will be connected to its electricity network by the end of 2017. The purpose is to reduce the country’s carbon dioxide emissions and to accommodate the integration of renewables into its grid infrastructure. This energy storage plan will also result in a nearly $250 million savings by reducing wasted energy.

Also, California recently enacted a plan to shift to 100 percent renewable energy by 2045, something that experts say is possible for states to accomplish with the right policies and technology. If California is successful, then other states will likely follow suit.

Climate change is a reality we must face as a society. By implementing energy storage solutions, we can reduce pollution by making the grid more efficient and less wasteful. If we fail to act now, then it is not us who will suffer most; it’s out children, our children’s children, and all future generations.