Renewable Energy Continues to Grow in More Ways than One 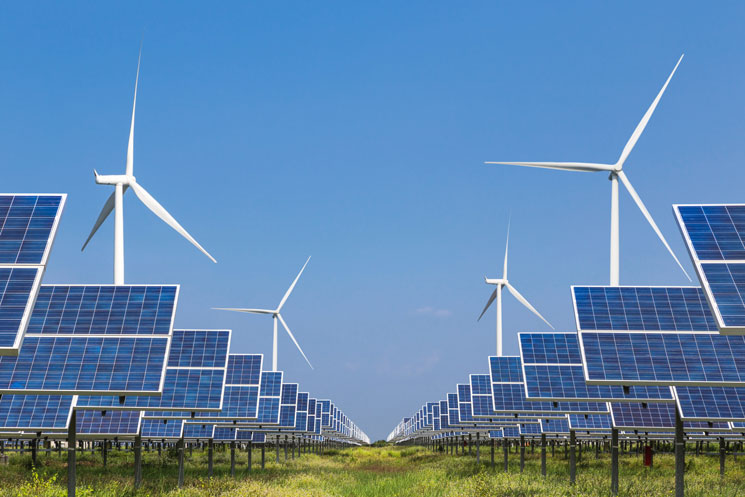 Renewable energy, an industry that was in its infancy merely a few years ago, is growing by leaps and bounds. Lower energy demand from traditional energy sources such as natural gas and coal was met by higher demand from renewable sources such as solar, wind, and hydro. The U.S. Energy Dept.'s Energy Information Association (EIA) indicated that natural gas-fired electricity generation fell by 105 billion kilowatt-hours in 2017, which was the largest annual decline ever.

This is good news for the environment as renewable energy sources have lower emissions than traditional energy sources such as natural gas and coal. It also leads to more stability in energy pricing, improved public health, and economic benefits as well.

State governments are also beginning to recognize the value of renewable energy and have made investments to develop such technology. For example, New York State announced $1.4 billion in funding for renewable energy projects representing 1,380 megawatts of generating capacity. The projects are part of the state's Clean Climate Careers initiative, which aims to accelerate renewable energy and energy efficiency to bring clean energy jobs to the state by 2020. In addition, the California Public Utilities Commission reported that it expects to meet its 50 percent renewable energy goals 10 years early in 2020 instead of 2030.

It isn't merely in the U.S. were renewable energy is growing. In fact, international solar installations grew by nearly 20 percent in 2017, and 20 countries are slated to surpass 500 megawatts in solar installations this year alone. The solar market has been growing steadily over the last 10 years, and the volume of new market installations is increasing as well. Some of the reasons for this include the following developments in solar technology:

Renewable energy is better for the environment and the economy than traditional energy sources. It will continue to develop as a reliable, sustainable source of energy for years to come.