Where Solar Fits into the Growing Energy Storage Industry 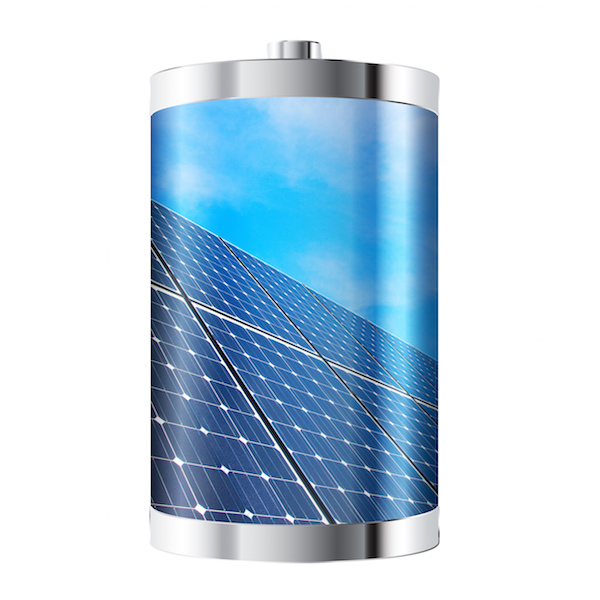 Energy storage is set to boom this year as the industry reaches heretofore unimaginable heights. For example, the Federal Energy Regulatory Commission is preparing to incorporate energy storage into U.S. energy wholesale markets. In addition, Tesla’s CTO recently declared that the company is scaling energy storage as fast as humanly possible. Finally, an increase of 378.1 GW in renewable energy generating capacity was predicted to occur in developing countries across the next five years.

Cleary, the trend is that solar and renewable energy will continue to expand in tandem with energy storage. This is important because storage technologies can reduce emissions, decrease energy costs, and increase the amount of energy on the grid when integrated with solar and other renewable energy sources.

The relationship between batteries and solar energy storage

The concept of storing solar energy in batteries is nothing new. In fact, batteries have been a part of the solar industry since the 80’s. However, changes in how the grid is managed including the rise of the smart grid have created new opportunities for integrated storage. These include renewable generators that provide firm peak capacity to the grid as well as energy storage that enables frequency regulation.

In addition, battery technology that was once prohibitively expensive is becoming less and less costly to the everyday energy consumer. For example, lithium-ion and other technologies are now exponentially cheaper than before. As a result, this technology is now more accessible to consumers who wish to integrate their renewable energy sources with energy storage.

There are many do-it- yourselfers who’ll gladly tackle the challenge of integrating solar power and energy storage for their homes. However, solar contractors play a vital role in making the benefits of integrated solar and energy storage more generally accessible. That’s because they possess the skills and knowledge to design and implement a system that’s functional, reliable, and resilient while being optimized to perform as well as possible.

Even knowledgeable solar hobbyists run the risk of costly setbacks, failures, and perhaps even health risks as they attempt to create such systems on their own. We expect that as integrated solar and energy storage systems because more commonplace, the demand for the skills of solar contractors and their specialized expertise will only increase.

Solar power and energy storage will continue to develop side-by- side with a significant amount of overlap for the foreseeable future. We predict that solar systems and battery technology will also continue to become more accessible. The only thing that’s needed is for solar contractors to help bridge the gap to the everyday consumer.